Posts in category The Village 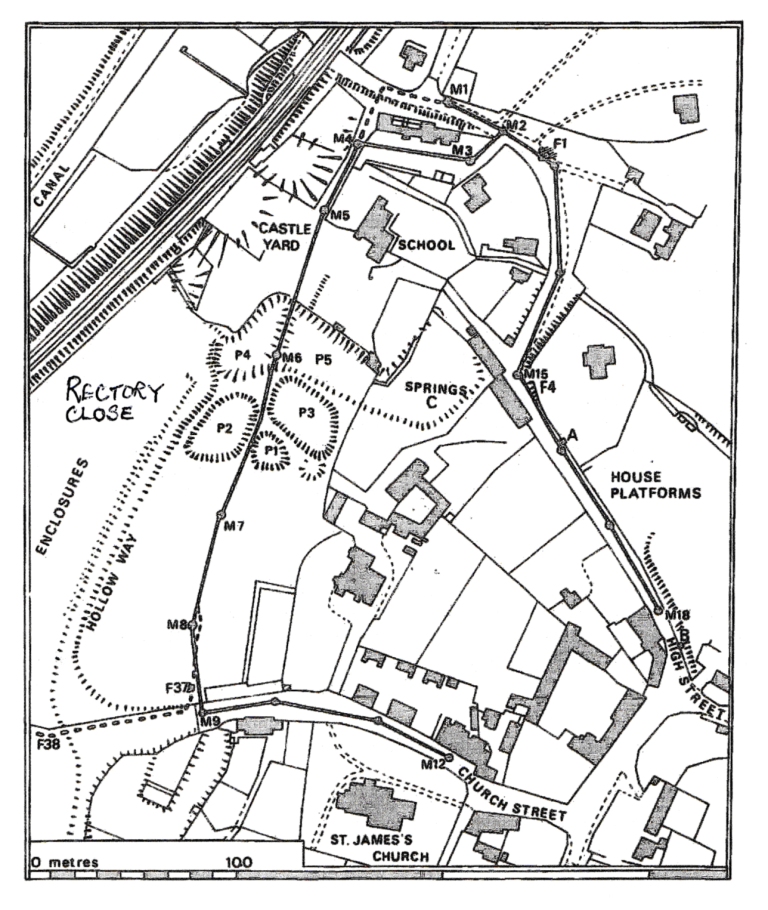 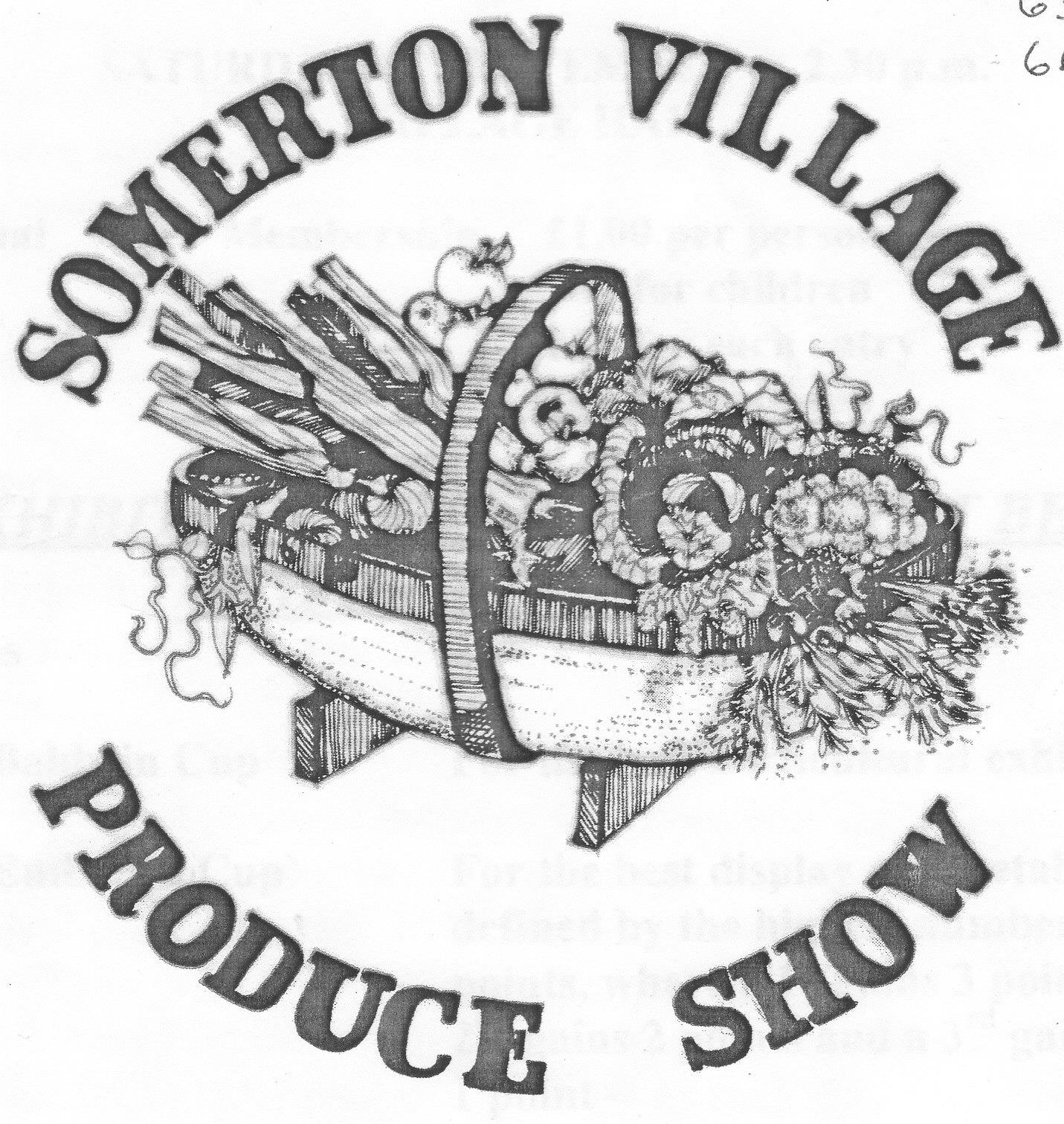 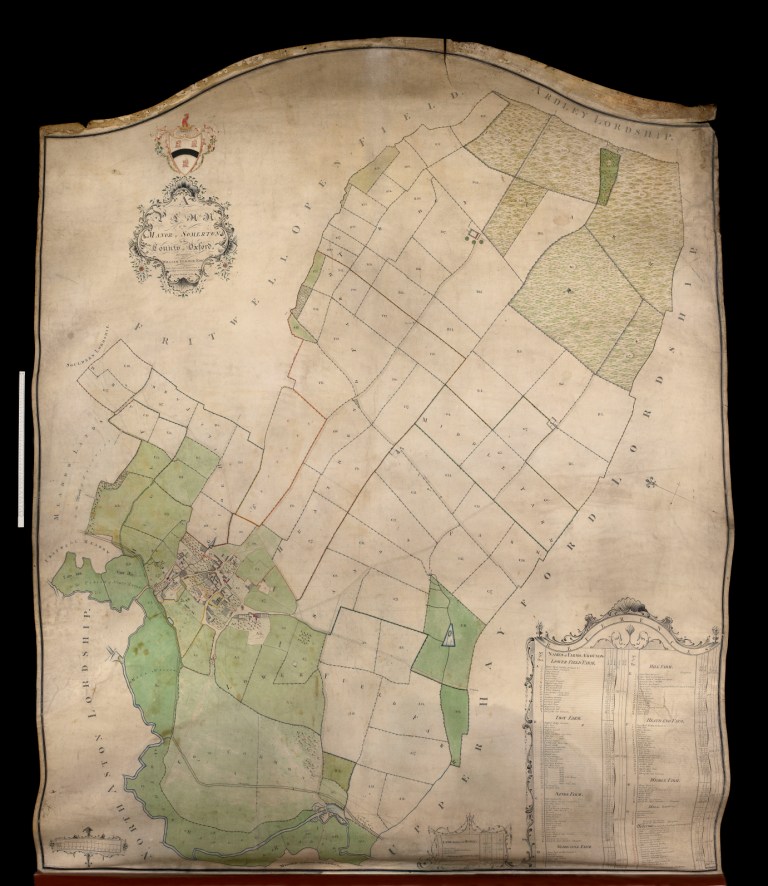 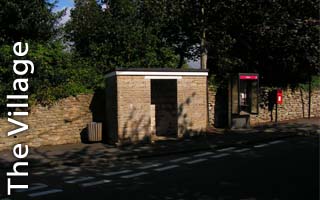 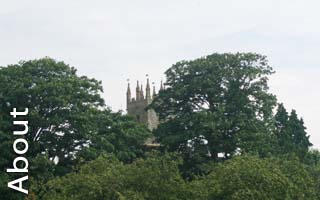