Restoration ofSt.James church was proposed in 1889, the architect being John Sedding who described the church as ‘of great interest’ for ‘the singularity of its appearance, and its value as a specimen of an Old English church, unspoiled by modern interference’.  The restoration was originally conceived before Sedding’s early death in 1891 and the cost was estimated to be £2.500.

After 1891 the interior refurbishment was largely undertaken by Henry Wilson.

Wilsonwas born in 1864 inLiverpooland began his career as an architect.  In 1888 he became the principal assistant of John Dando Sedding whose close involvement in the applied arts was a profound influence. When Sedding died many of his projects were completed by Wilson, including that of St. James.

Alongside his architectural work in the 1890’s Wilson also took up sculpture and metalwork, becoming one of the finest metalworkers of his time.  His textbook Silverwork  and Jewellery  is still widely regarded as a classic craft treatise.

The marble and bronze memorial to William Barnes is an excellent example of his sculptural work.  The motif of the roaring lions, carved on the capitals of the columns supporting the upper part of the monument is especially characteristic. 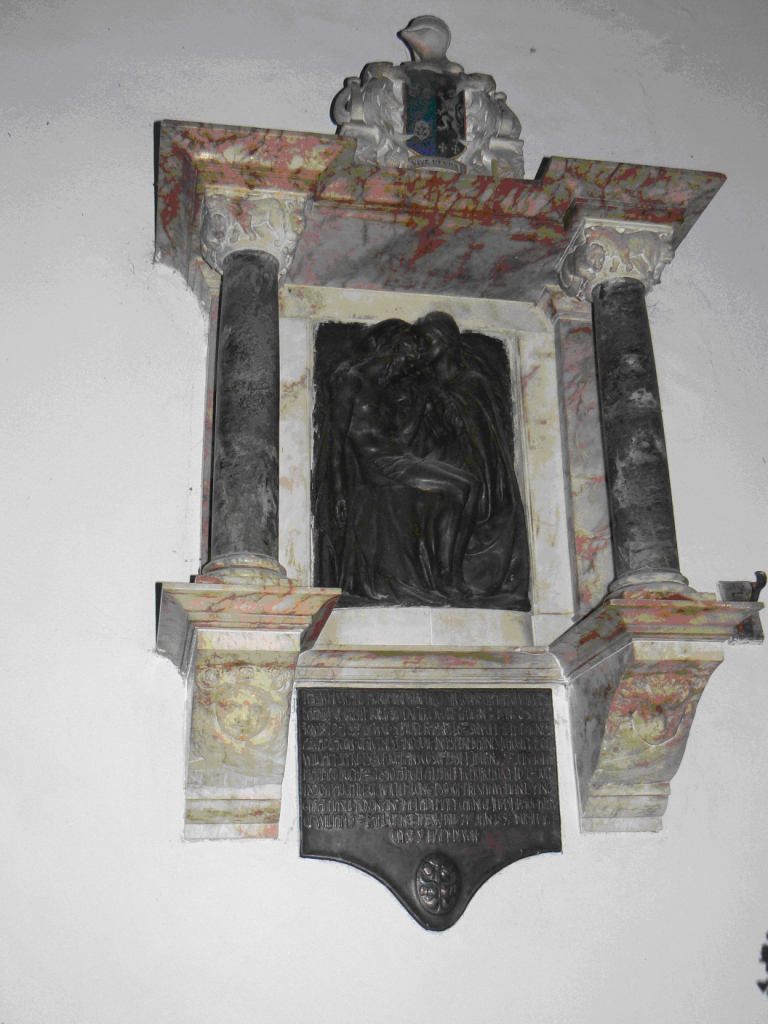 Wilson was also a gifted designer of woodwork and carving and his love of animals and all aspects of Nature is shown in the delightful carvings of the choir stalls, collaborating with the firm of Charles Trask (of Norton-sub-Hamdon, Somerset) to create some of the finest work of its type since the Middle Ages. 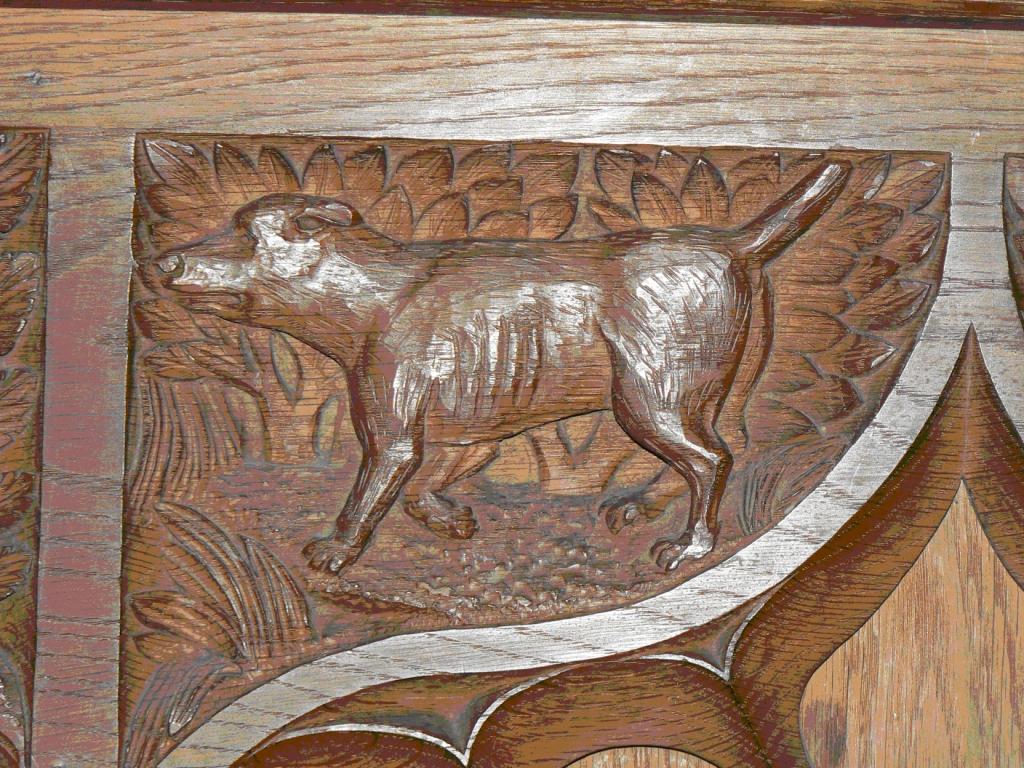 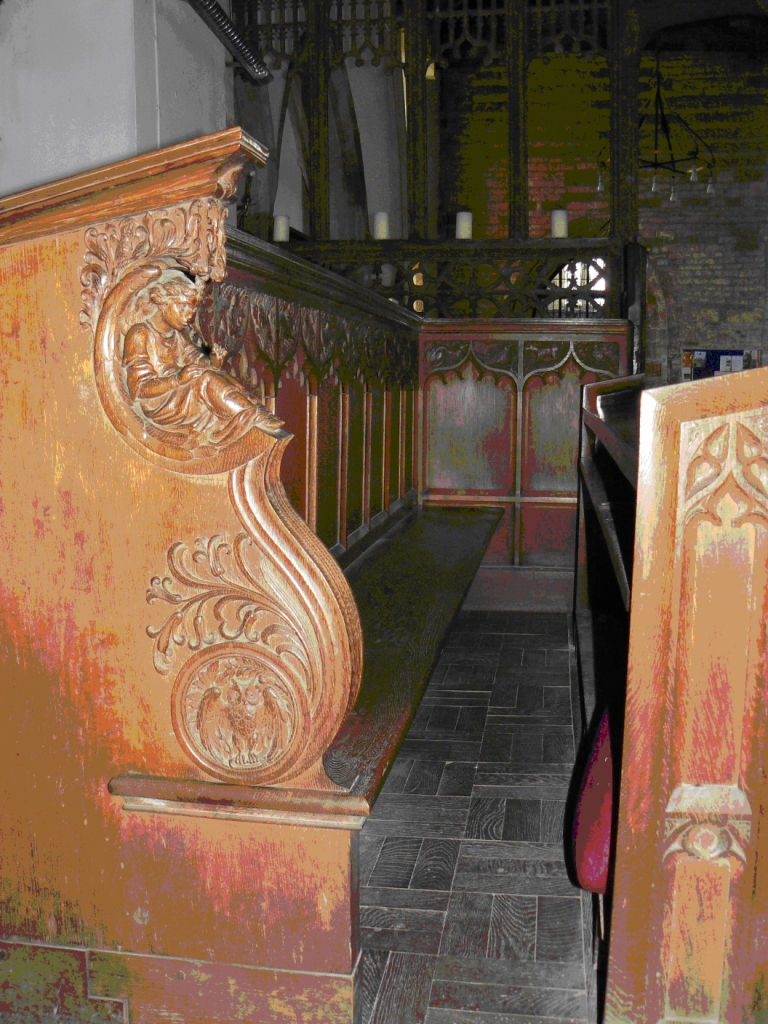 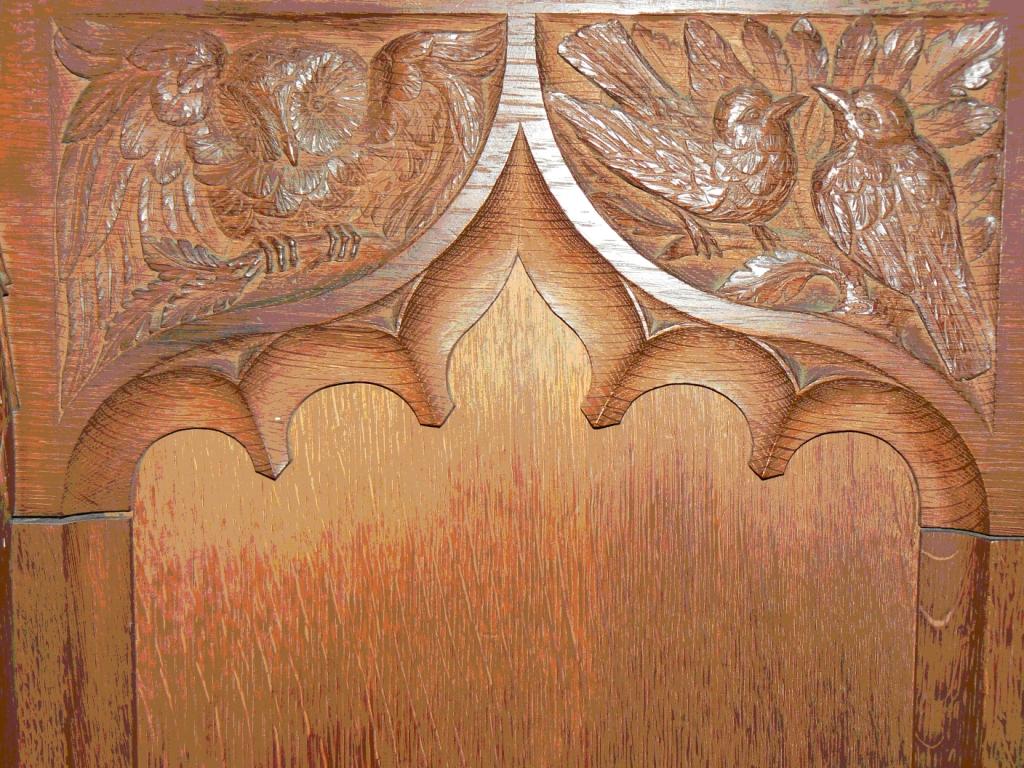 Wilson also designed the decorative glazing in the chancel where the patterned glazing with floral motifs in tints of greenish and silvery-white glass resembles the more extensive scheme at St. Mary’s, Lynton,Devon.  It was Wilson who recommended his friend Christopher Whall to design the Barnes memorial stained glass window depicting the risen Christ with SS. James and Paul in the north aisle. 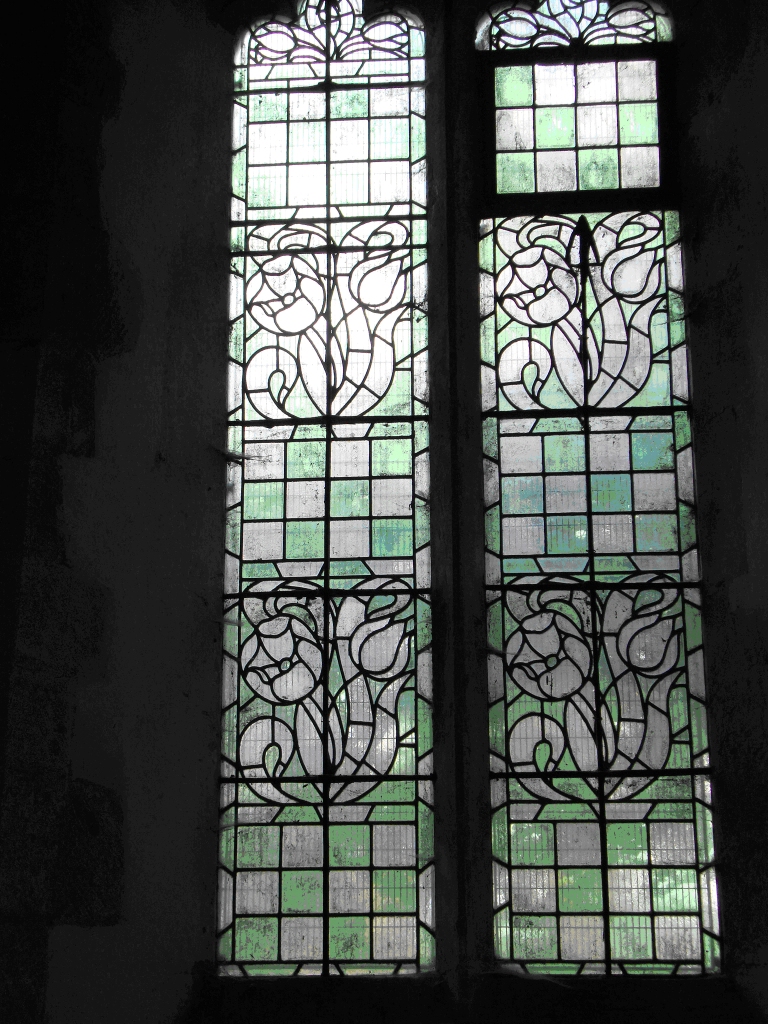 In 1912 Henry Wilson and his family leftEnglandforItalyalthough he often returned toEnglandto supervise projects.  In 1922 the family moved toFrancewhereWilsondied at Menton in 1934.