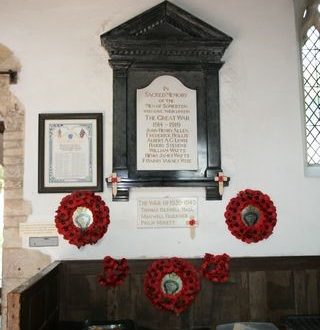 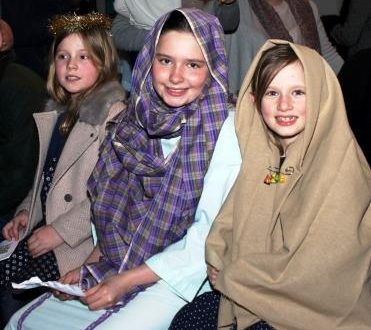 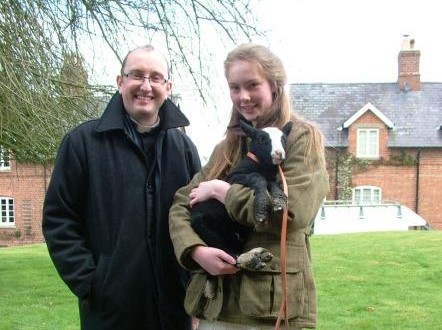 After the well attended Easter Day service we were greeted at the door by a lamb, how very appropriate.  Thank you Victoria and Tilly for such a lovely idea. The lamb distracted the children for well over a couple of minutes before the call of the Easter Egg Hunt beckoned.  Then it was off to […] 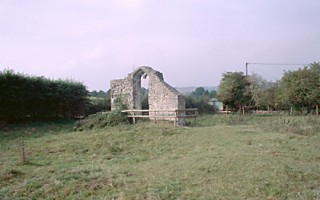 On 11/03/2016, Rosemary Arnold hosted a wonderful evening in the village hall to present the first showing of the film ‘A year in the life of the village’.  This film was edited down for hours of footage of the village, filmed by Robin Corner of Jersey Manor Farm, Somerton. Robin spent many hours capturing the […]

MORE BIG CHANGES ARE COMING Cherwell District Council’s recently-adopted Local Plan requires a significant increase in numbers of new dwellings in the District. Major development is already under way at Heyford Park and we are likely to see an increase to a total of 2,675 homes by 2031.  So, there will be big changes at […]