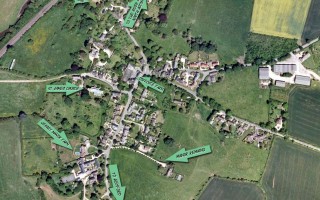 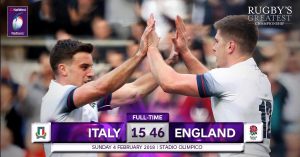 Thursdays 8.30pm to 11.00pm. The club opens its bar every Thursday with drinks being served at very reasonable prices. Come and join us. All welcome.   2015 CLUB EVENTS May 09th “Italian Supper” experience the tastes of central Italy, no pizza, no pasta, just good old fashioned country cuisine. May 15th Film Night May 23rd […] 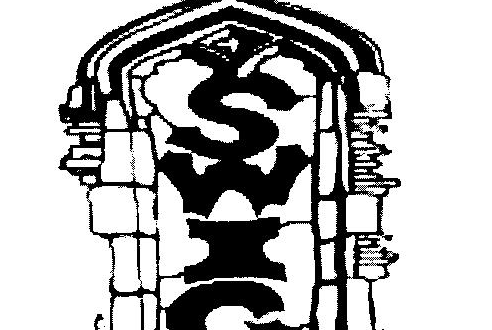 SOMERTON WOMEN’S INDEPENDENT GROUP Barnes Memorial Hall (Somerton Village Hall) All meetings are in the village hall unless otherwise stated and if the event is of interest to men they are very welcome to join us. Please note:- We don’t meet in the month of August For more information please call Shirley on 01869 346868 or […]